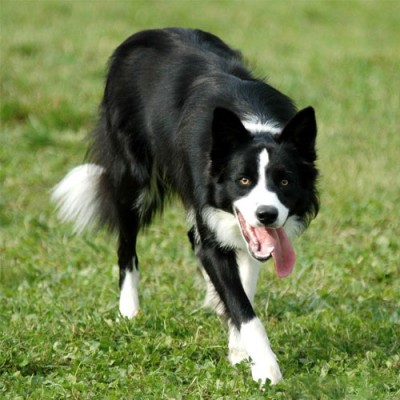 Badger’s owners had previously been given lots of different advice from friends and dog trainers which, although well-meant, had somewhat detrimental effects on his behaviour due to a general lack of understanding of Badger, his problem and dog behaviour in general. During the initial consultation, it became clear that Badger had a deeply ingrained fear of other dogs. Once the owners prevented exposure to other dogs, Badger’s anxiety about potentially encountering a scary situation decreased. Together, over several months, we gradually re-exposed him to other dogs in a controlled manner at a level where he did not show a fear response. The owners were amazed at the progress they made and felt they had gained the necessary knowledge and skills to continue to manage Badger's behaviour and slowly rehabilitate him.

Click on a picture to read another case study... 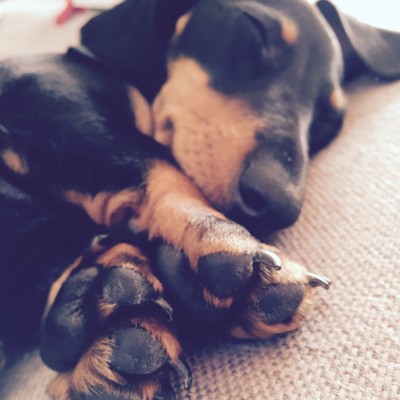 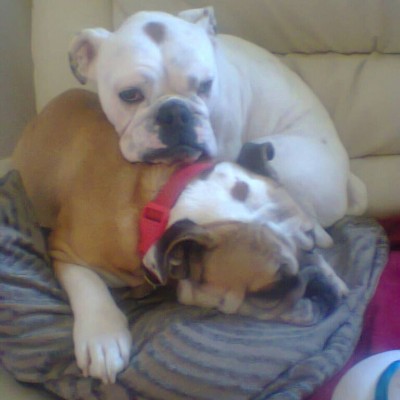 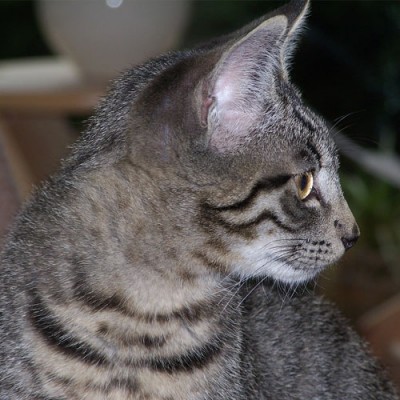