Enid and Stella – two British Bulldog neutered bitches who lived together – had started to fight around 2 months ago after living happily together for 2 years. Each dog had always tended to want what the other dog had, but this had never led to obvious tension before.

The first fight was over a treat. Following this, Enid started to growl at Stella whenever she encroached too much into Enid’s personal space when they were resting together. Fights then began to occur over the sofa and the owner. Gradually the fights began to increase in frequency – when the fights became a daily occurrence, Stella began urinating in the lounge. A week before my consultation, the fights were occurring 4-5 times a day. Initially, the fights would be easy to interrupt but this became increasingly more difficult. The owner had her arm bitten in an attempt to break up a fight. Treatment involved altering each dog’s perception of valuable resources, addressing both dogs’ individual fear issues, and reducing each dog’s anxiety around the other dog by preventing anymore fights from occurring. A large part of the programme involved teaching the owners to spot early warning signs and reading the dogs’ body language accurately so that any mild tension could be diffused quickly and easily without the dogs having to escalate their behaviours. Over the following week, the owners reported a huge decrease in the number of fights – one or two minor scraps occurred due to management errors as the owners were getting to grips with the changes in routine and learning to read the dogs. However, the number of incidents quickly reduced to nothing. The dogs are now best friends again and will happily play and sleep curled up together. 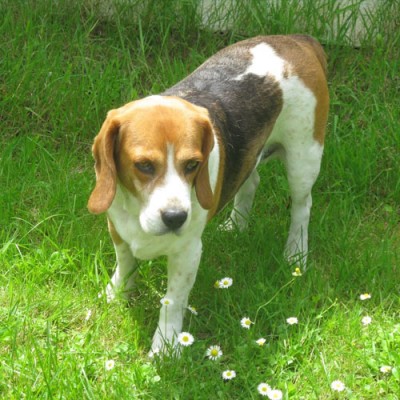